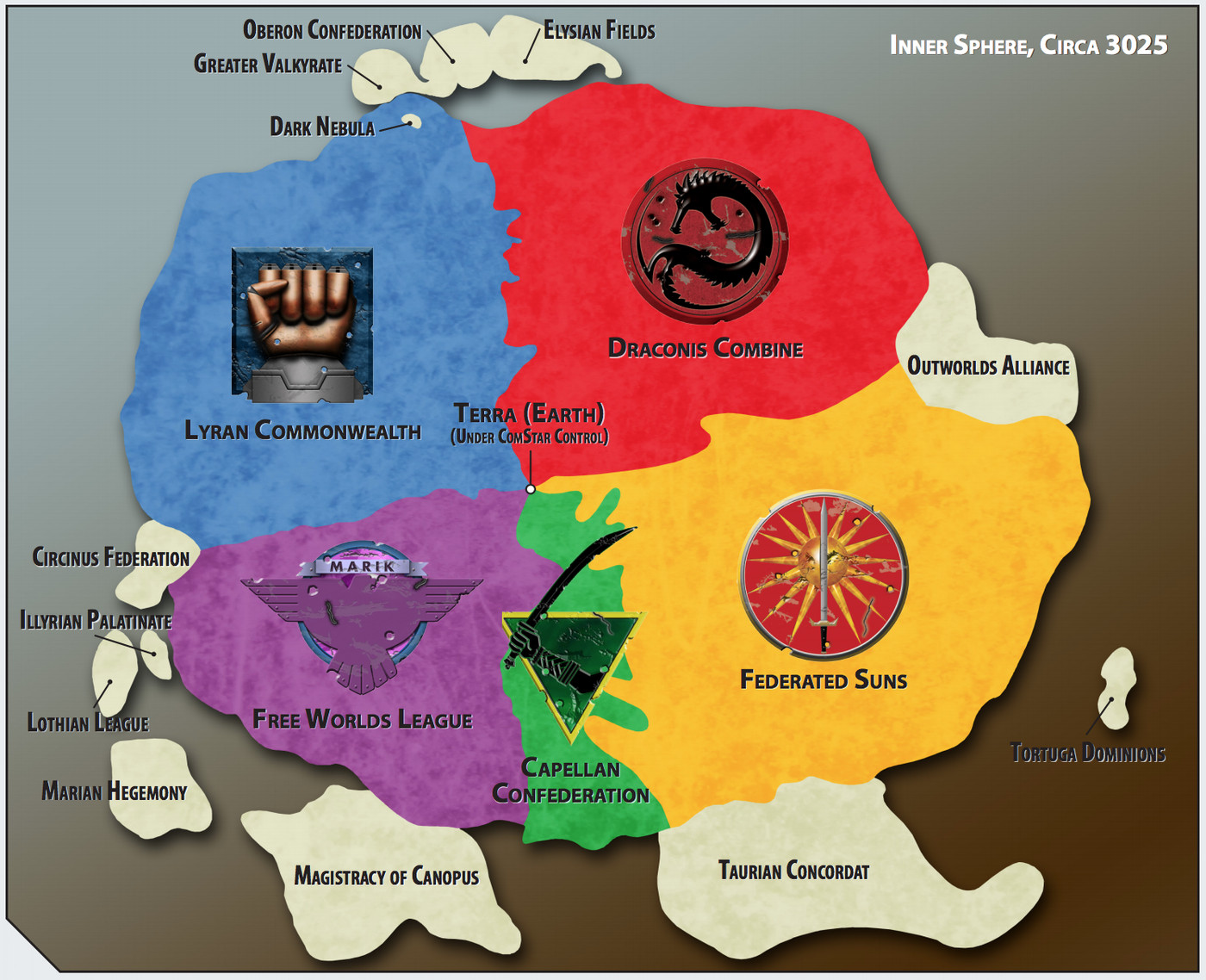 Here is a small mod that will change the origin of the random mechwarriors that appear in the hiring hall. The base game favors the periphery a lot, since that is where the base game was set. This mod makes it so that the rest of the inner sphere is represented in a more proportional manner. The 5 great houses will appear much more often, but you will still see the periphery represented.

I have adjusted these values to better represent that when playing with the entire Inner Sphere map you should be seeing more mechwarriors from the 5 major houses instead of the Periphery. I have changed the values to this:

Do a search inside the two JSON files and then change these values as you see fit. Personally I have been playing BEXCE and got tired of seeing so many Periphery pilots while being on the other side of the Innersphere.

Things to DO:
I would love to be able to make the hiring hall dependent upon the location of the planet that you are on, but currently have no idea how to do this.
I am also poking around the files trying to figure out how to bring in some new origins for mechwarriors as different nations form thru the timeline. These new nations would need to be timeline dependent, but it would be great to get some warriors from the Rasalhauge and Eventually the Clans!.

This is a standard Modtek Mod and just needs to be unzipped into your MODS folder and then run modtek.
BalancedOrigins.zip (2.6 KB)